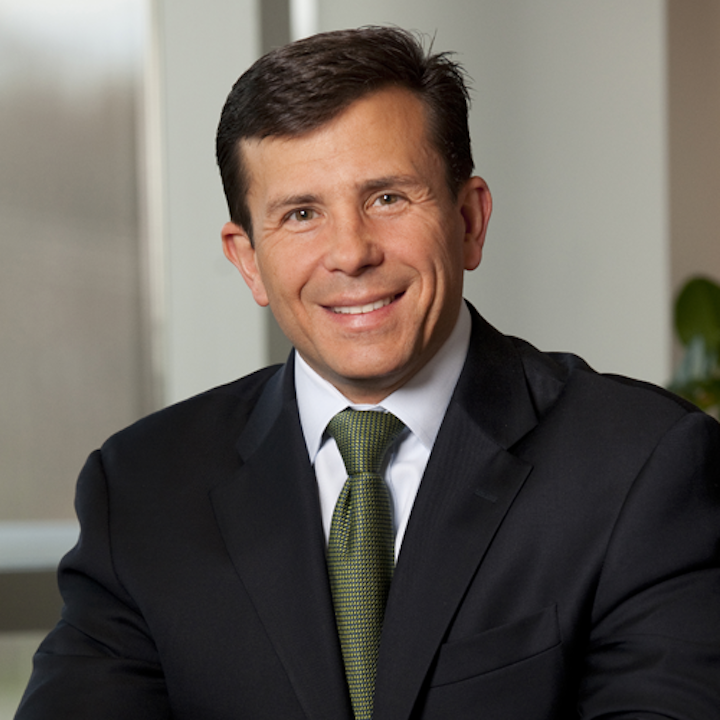 Gene therapies can be lifesaving for many patients. But accessing them can be a challenge of its own. Terry and Dr. Bob discuss the private sector’s work to improve accessibility with Biotech executive John Crowley, who shares his views on the moral obligations companies have to patients. Also, Ciji Green shares her battle with her insurance company to access spinal muscular atrophy gene therapy for her daughter.

John’s involvement with biotechnology stems from the 1998 diagnosis of two of his children with Pompe disease—a severe and often fatal neuromuscular disorder. In his drive to find a cure for them, he left his position at Bristol-Myers Squibb and became an entrepreneur as the Co-founder, President, and CEO of Novazyme Pharmaceuticals, a biotech start-up conducting research on a new experimental treatment for Pompe disease (which he credits as ultimately saving his children’s lives). In 2001, Novazyme was acquired by Genzyme Corporation where John continued to play a lead role in the development of a drug for Pompe disease as Senior Vice President, Genzyme Therapeutics.

John and his family have been profiled on the front page of The Wall Street Journal and are the subjects of a book by Pulitzer prize-winning journalist Geeta Anand, “The Cure: How a Father Raised $100 Million - And Bucked the Medical Establishment - In a Quest to Save His Children.” The major motion picture, Extraordinary Measures, starring Brendan Fraser and Harrison Ford, is inspired by the Crowley family journey. John also is the author of a personal memoir: Chasing Miracles: The Crowley Family Journey of Strength, Hope, and Joy.

John is a commissioned officer in the U.S. Navy Reserve, assigned to the United States Special Operations Command, and is a veteran of the global war on terrorism, with service in Afghanistan. He graduated with a B.S. in Foreign Service from Georgetown University, and earned a J.D. from the University of Notre Dame Law School, and an M.B.A. from Harvard.

‘Maisie’s Army’: How a grassroots group is mobilizing to help toddlers access a lifesaving drug

The successful patient is one who can get what they need when they need it. We all know insurance slows us down, so why not take matters into your own hands. Our Navigator is an online tool that allows you to search a massive network of health-related resources using your zip code so you get local results. Get proactive and become a more successful patient right now at PatientsRisingConcierge.org

Have a question or comment about the show, want to suggest a show topic or share your story as a patient correspondent? 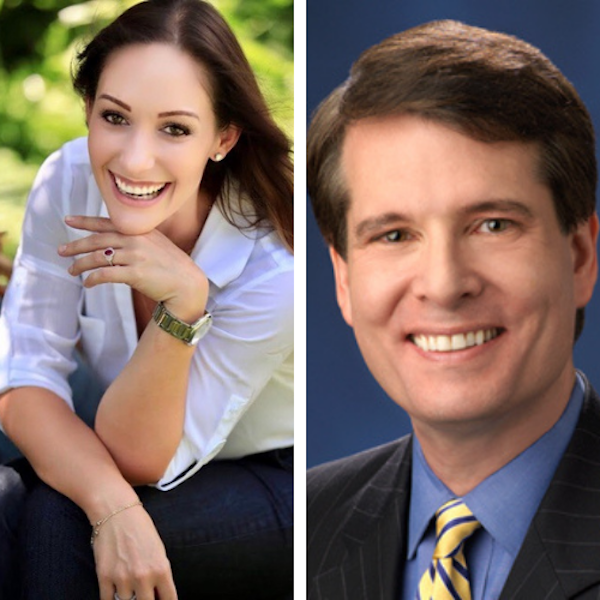 Congress + the Debate Right Now Over the Cures of Tomorrow

Patients depend on the research and development cycle to produce innovative, life saving medicines for rare and chronic condition… 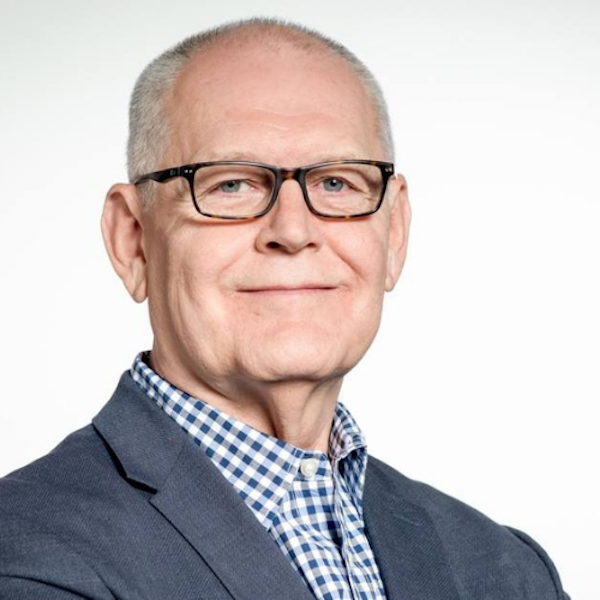 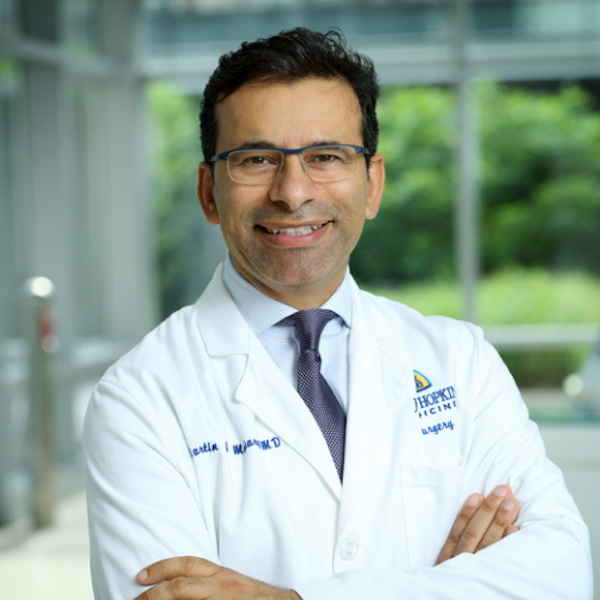 Why Your Care Costs So Much

You may have seen Johns Hopkins Hospital surgeon Dr. Marty Makary all over the national news this week, and he also joins the Pat…