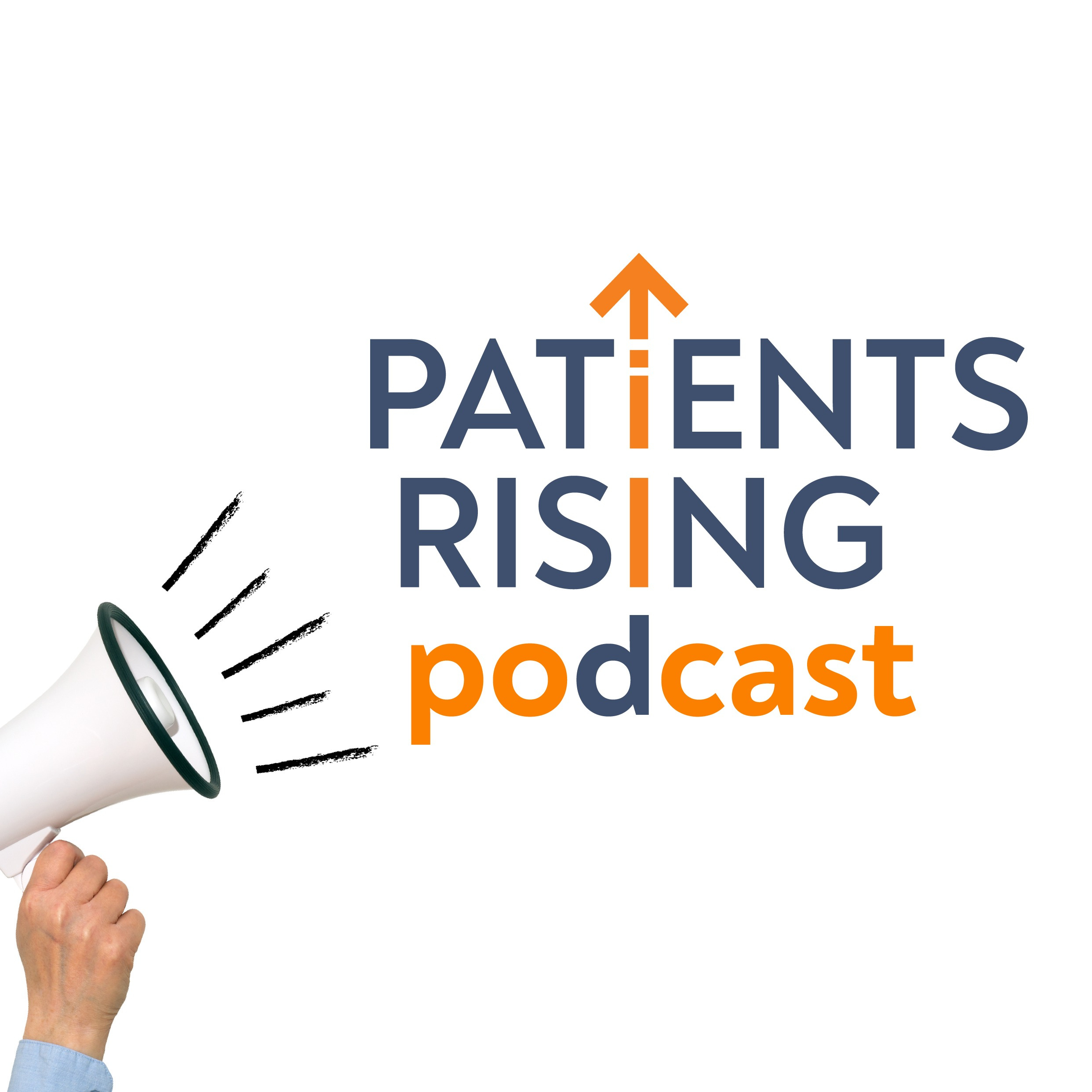 In this special bonus episode, Patients Rising Now Executive Director Terry Wilcox provides her perspective as a caregiver to seniors amidst ongoing debates in Congress over how to lower drug costs.

She shares why Medicare price negotiation, a provision within the reconciliation package, won’t lower costs for seniors at the pharmacy counter, and why rebate passthrough is the best hope for patients.

The successful patient is one who can get what they need when they need it. We all know insurance slows us down, so why not take matters into your own hands? Our Navigator is an online tool that allows you to search a massive network of health-related resources using your zip code so you get local results. Get proactive and become a more successful patient right now at PatientsRisingConcierge.org

Have a question or comment about the show, or want to suggest a show topic or share your story as a patient correspondent?

Terry Wilcox (6s):
Hey everyone. It's Terry Wilcox here, and today I'm bringing you our first, Terry's Take Alert. Now, for those of you who may not be regular listeners of the Patient's Rising Podcast, I am the Co-Founder and Executive Director of Patients Rising. Today, I'm hopping on here to say a few things about the Reconciliation Bill, which is currently in the Senate waiting for a vote. Many of you might know it as the Drug Pricing Bill. We're being told that 80% of Americans want us to pass this, actually it's 87% of Americans want us to pass this bill, so that we'll see lower prices at the pharmacy counter.

Terry Wilcox (46s):
I'm here today to talk to you, not as the head of a patient advocacy organization, but as a caregiver of seniors. A caregiver, who has spent a lot of time at pharmacy counters over the past months, scratching my head as I walk away. Yesterday, I went to the pharmacy counter to pick-up a prescription for an asthma inhaler for my mother-in-law, who was just diagnosed with asthma. Her price, after running it through insurance, was $101.57. Now, lately I've learned to check GoodRx online to see if insurance is giving us the best price. The GoodRx price for this medication was $105. Last month, I had a totally different experience, where the GoodRx price was one-third of the price I was being asked to pay through insurance.

Terry Wilcox (1m 30s):
Obviously in this case, I paid the money and filled the prescription, but I was still really angry. I had the pharmacist - I asked the pharmacist, what's the price the insurance company, or PBM, which are now all one in the same, what is the price they're basing her amount on? What's the price they're basing the $101.57? They said, "Well, it says here $360, but PBMs are a racket." Yes, they are. They are a racket. Now, I know enough about the drug supply chain to know that asthma medications are heavily rebated. I also know that GoodRx is run by PBMs and since the GoodRx price, and my mother-in-law's out-of-pocket cost-price, was almost the same, I knew that she was being charged just slightly more than what the PBM paid after rebates.

Terry Wilcox (2m 23s):
This scenario, that I just described, happens to thousands of seniors every single day. Most have no idea it's happening. They hear the price, and they either pay it, or they walk away from treatment. So, as we march towards this Reconciliation Bill, which does have things in it that we support. I think the $2,000 out-of-pocket cap for seniors in Part D, though it would not help my mother-in-law or my stepmom, because they don't pay that much in Part D for drugs, but for those seniors that do reach that threshold, it's going to help them in spades. So important.

Terry Wilcox (3m 2s):
But how, but how, how, how, how can we save all seniors money at the pharmacy counter? How can we do that? Congress has the power to really save seniors money at the pharmacy counter, and they can do it by implementing Rebate Pass-through. I'm going to make the math simple for you. With the rebate rule in place, my mother-in-law would have paid about $20, had she been charged 20% of what the PBM had actually paid. However, the rebate rule, despite the fact that it helps all seniors, is not what the Reconciliation Bill is passing. They are using the rebates, being extracted by middlemen, which we all know is PBMs, as an offset to pay for other things.

Terry Wilcox (3m 47s):
So, my question for you is, and actually, this is a question for our leaders - for Congress, why are you so supportive of a policy that sacrifices innovation over a policy that will directly, and immediately, help save our seniors money at the pharmacy counter? Look, I know all the arguments. Insurance companies say the Rebate Pass-through will raise premiums. Pharmaceutical companies say that price negotiations will kill innovation. Look, if you want to argue on that front, both of those things are true, but how about what our seniors say? What do they want? They want lower prices at the pharmacy counter.

Terry Wilcox (4m 27s):
Most of them live on fixed incomes. That's what they want. This bill is not going to give them that. In fact, it's not even really going to take effect until 2024 and when it does, it's so ambiguous, I can't even explain to you how anyone will actually save money or how much it will be. Now, if my mother-in-law only had to pay $20 per month for her inhaler with Rebate Pass-through, that would be a savings of almost a thousand dollars. That's real money for seniors. The great thing about it is, it would help all seniors on day one of its implementation. Look, this goes without saying, I've said it a million times, the racket they're running in the drug supply chain is wrong and everyone, including and perhaps most especially, the pharmacist that filled the prescription yesterday, knows it. 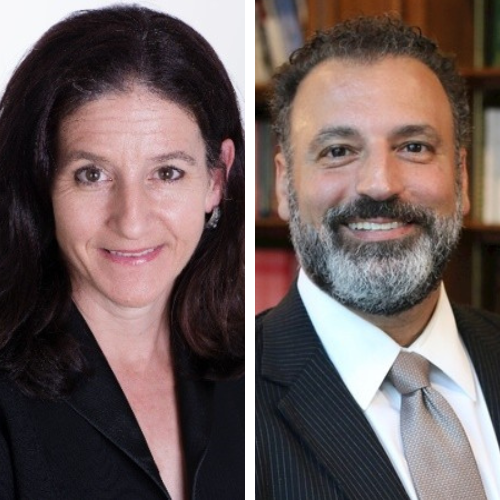 Is the cost of your health care going up? Have you struggled to access the care your doctor recommends? A group of physicians and… 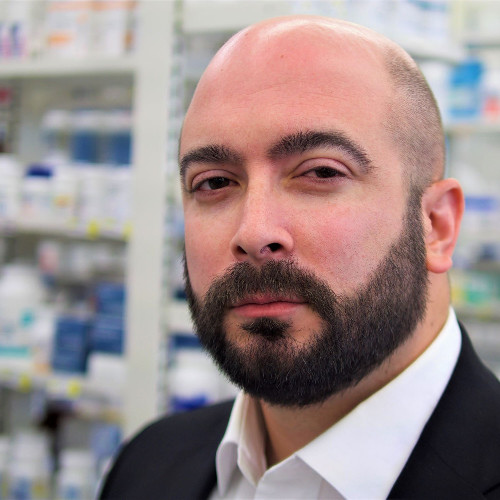 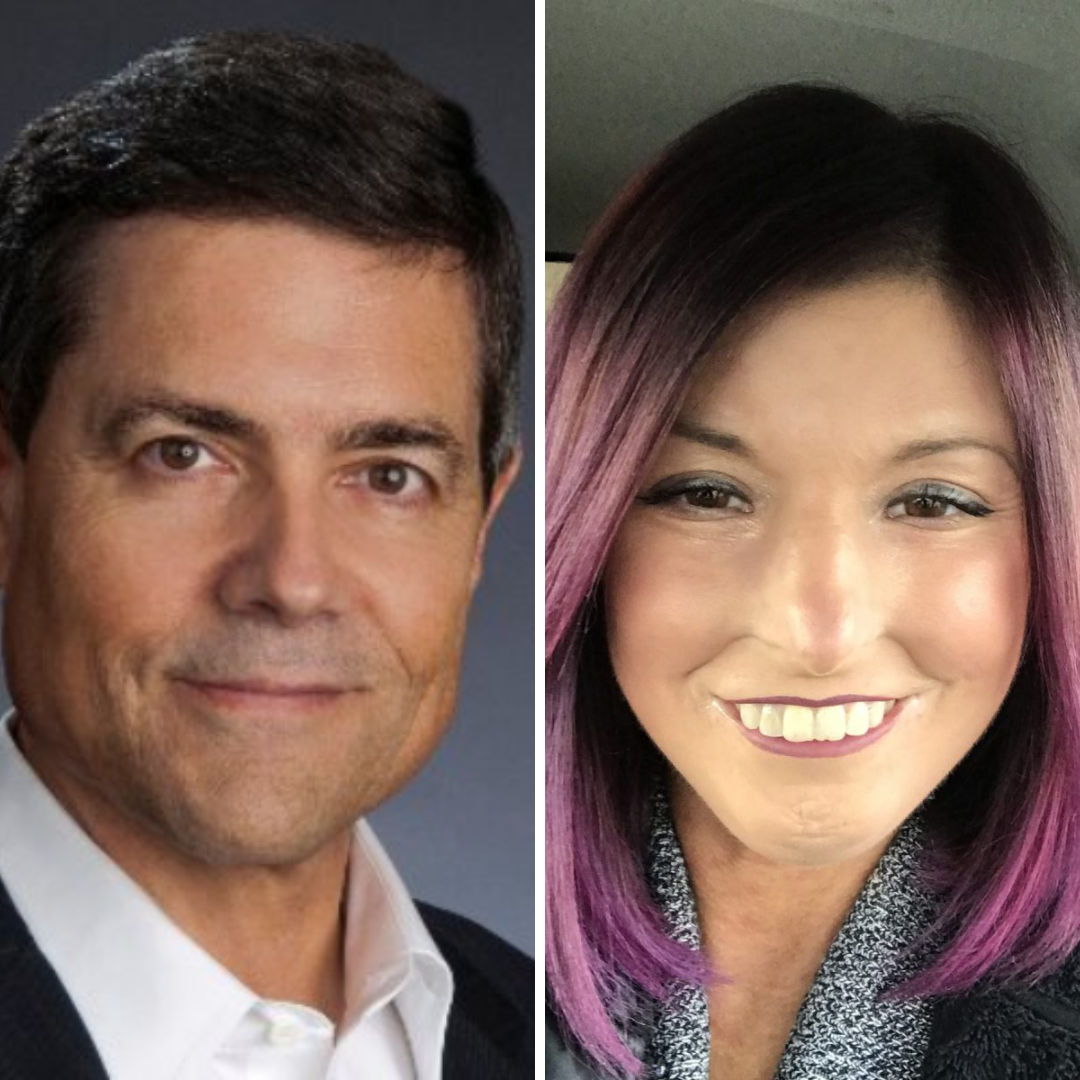 It takes decades of research, millions of dollars in funding, and numerous failed attempts to develop and approve a new drug for …